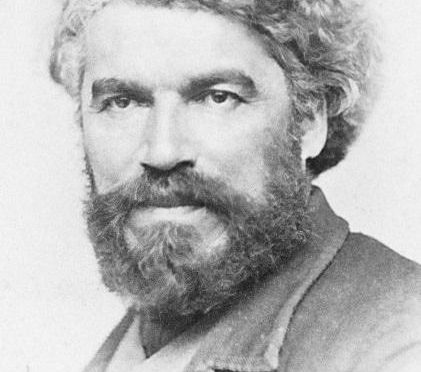 Hello there. I’ve heard it said that Grunty Fen folk never stray over the A10 but that is a gross exaggeration. For example, take the case of Arnold Bazeley the famous explorer. This is an extract from the Who’s Who of Grunty Fen. 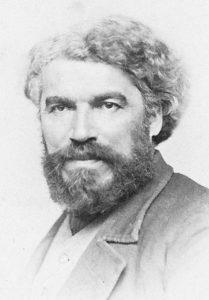 While the majority of people born in the Grunty Fen area are content to spend their entire lives travelling no further than Stuntney or in the more restless cases, Ely, there is a wanderlust gene in their blood which manifests itself in a rare line who are born with their eyes on far horizons.

So it was with Arnold Bazeley, one of the greatest in a long line of Fen explorers going back to the legendary Wanda Aetheling who discovered Dire Pits in c.900 AD.  Bazeley followed his father in the pitch-tosser’s trade but from an early age became restless in the spring. Each April he bade his family farewell and with a small sack of liquorice allsorts flung over his shoulder and his trusty bagging hook through his belt set out on foot he knew not whither.

In old age he published an evocative memoir, Far Afield Afoot in the Fens, telling how he stumbled across many hitherto unheard of villages and recorded their local customs.  There is a sense of wonder in his words as he describes, for example, Great Sorely where the people washed every day and bathed at least once a fortnight or Bastardy where women with large feet were thought especially desirable and baby girls’ feet were cruelly clamped between boards from birth to flatten and expand them.

If you would like to know more about Arnold and other characters of Grunty Fen please see Who’s Who of Grunty Fen by Christopher South.