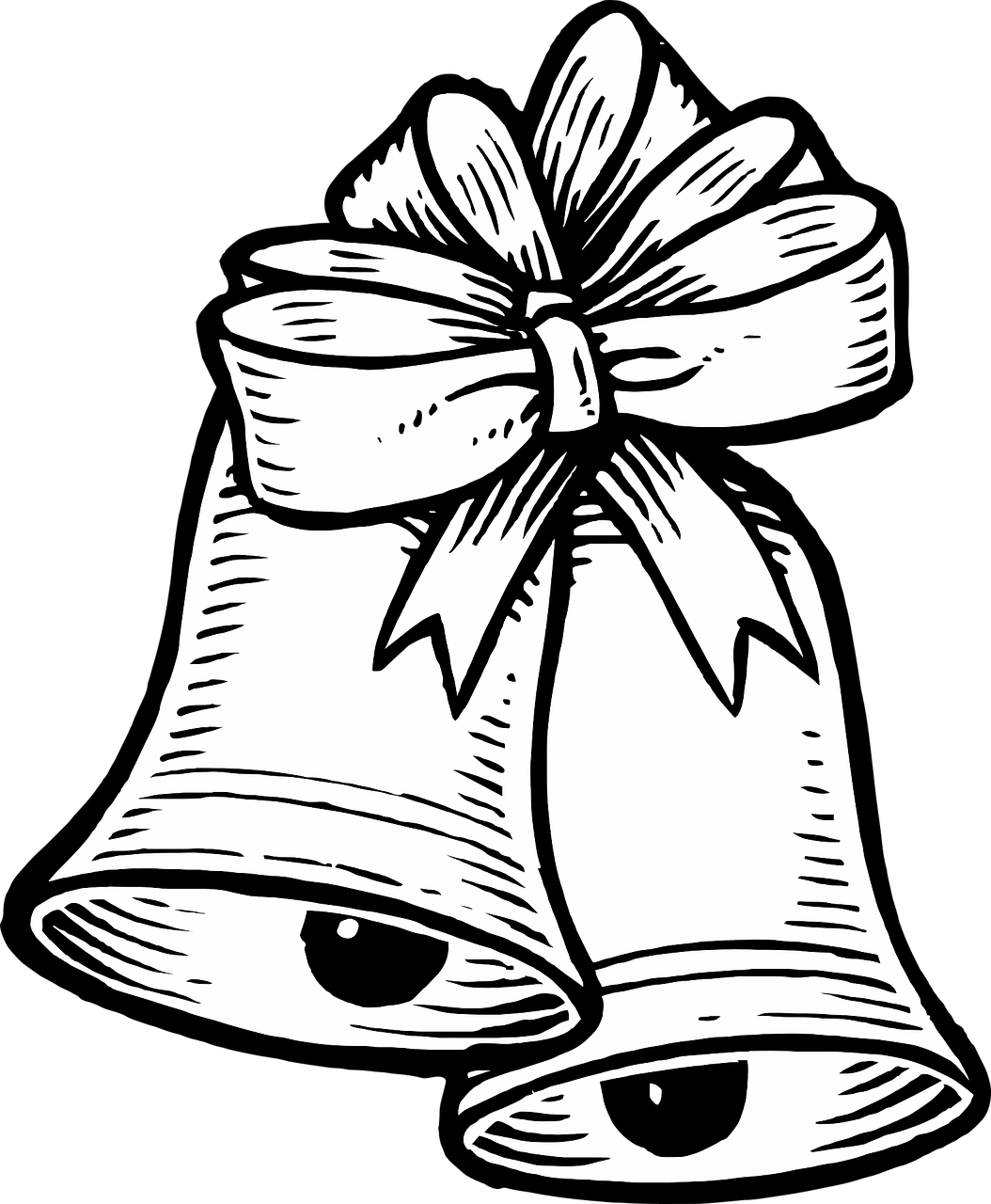 As the nights are getting long and even darker than the days let us lighten your hearts with an episode of Dennis of Grunty Fen from 2002; the Christmas episode in fact.

Gasp at the Christmas decorations and their anagrams.

Wonder at the high survival rate of attendees to the Social.

Think of this as a little Christmas present from all of us at Grunty Fen and Mr South (and poor Mrs South) to you. Wishing you a Merry Christmas and a Happy New Year.

More Dennis episodes are available from the shop. 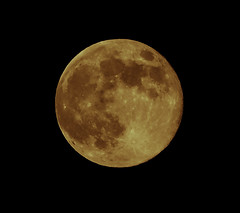 How cheering to hear on the wireless today a reminder that on this day in 1969 some brave men took off in a big rocket to travel to the moon with the intention of walking upon it! Imagine that.

Of course I remember back in 1969 when I first heard, on the same wireless, news of the original lunar landing. How exciting that was. We had such a demand in the shop for rocket-shaped iced-lollies that Dennis nearly wore his lips out sucking ordinary lollies into a pointed shape.

Speaking of Dennis, here is a clip of him reminiscing with Mr South about the lunar landing.

The clip is taken from an episode of Dennis called “Venusians” which you can download or play for your own personal use from here.

This is a free download as a summer special offer!!

And the Venusians are part of the Archive Editions 5 CD which you can order from Dennis’s shop and herewith is a link to that.

Do please have a look around the shop; there is so much to enjoy! 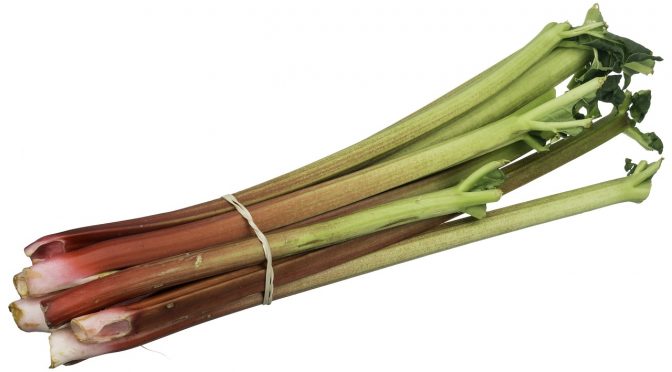 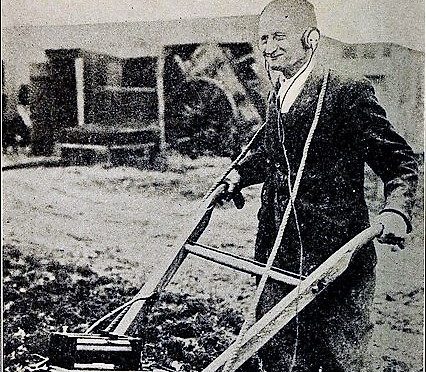 To celebrate the opening of our new website (hurray!) and because it’s that time of year when things are ‘burgeoning’ (according to Mr South), why not have a listen to Dennis singing Springtime in Grunty Fen? Just click on the bramble below and mind how you go.